Our company started in 1989 in Valley Cottage, N.Y., with a singular and ambitious mission: to completely reinvent what glass means for buildings. We soon became the first to develop electrochromic technology and spent the years that followed innovating and building upon our revolutionary product.

In 2010, we announced our triple-pane glazing product, the world’s most energy-efficient window glass, and this led us to an important partnership. Saint-Gobain, the Paris-based world leader in building materials for 350 years, invested $80 million in our company. By 2012 Saint-Gobain had acquired 100% of SageGlass, making it a wholly owned subsidiary and a key part of its innovation strategy. 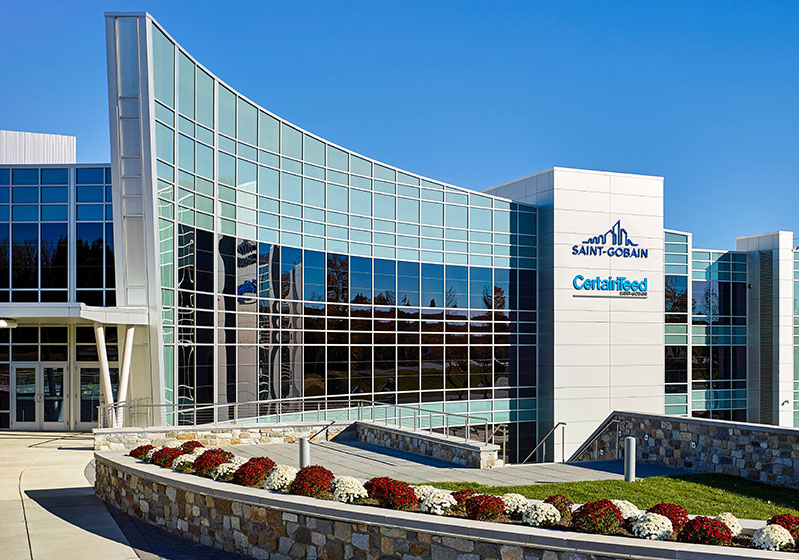 Every day, our perseverance pays off in small ways that give the world more beautiful, energy-efficient, occupant-centric buildings. We invite you to become part of our story. 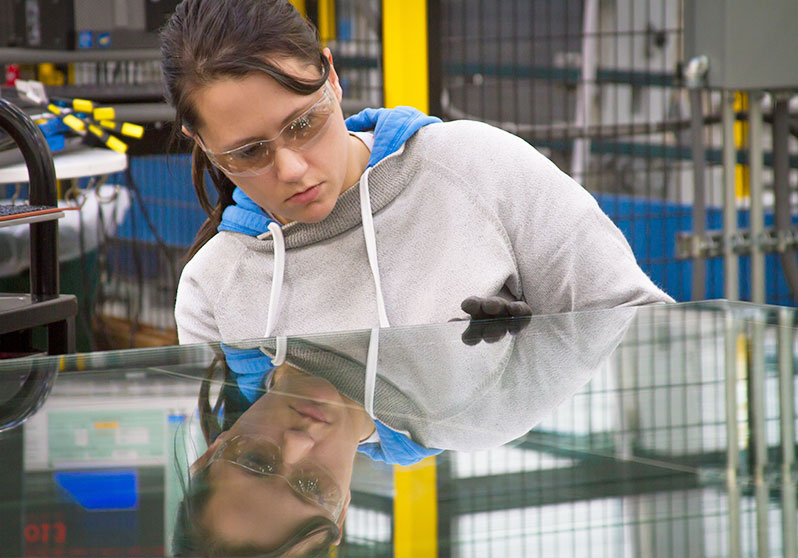 We are a company of ideas that are nurtured by a commitment to research and development. The achievements of our founder inspire us to reach for the next great solution. With an ever growing list of green certified installations, SageGlass is committed to the mission of providing a dynamic system which helps to create more comfortable interior spaces to benefit everyone in the built environment. 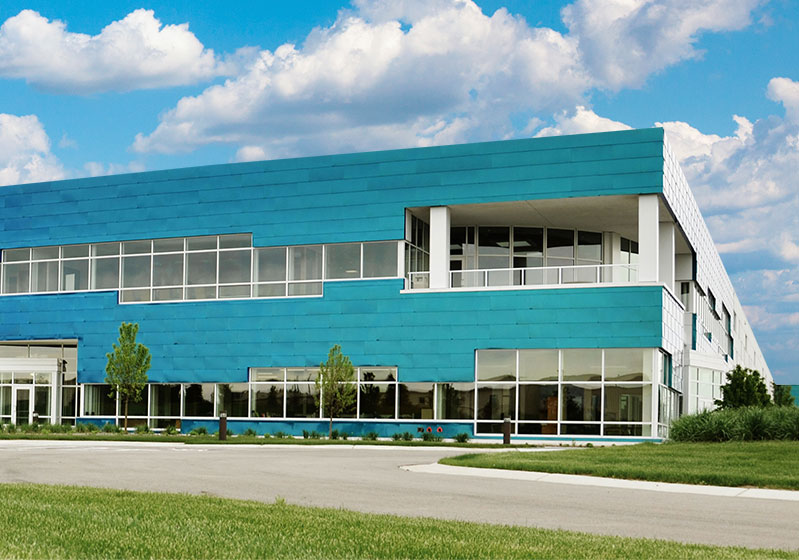 People love to visit our LEED Gold certified headquarters and high-volume manufacturing facility. In our virtual tour, you can learn more about the people and culture of SageGlass and take a detailed "walking" tour of the manufacturing floor. You'll also see some of our most recent products and services. 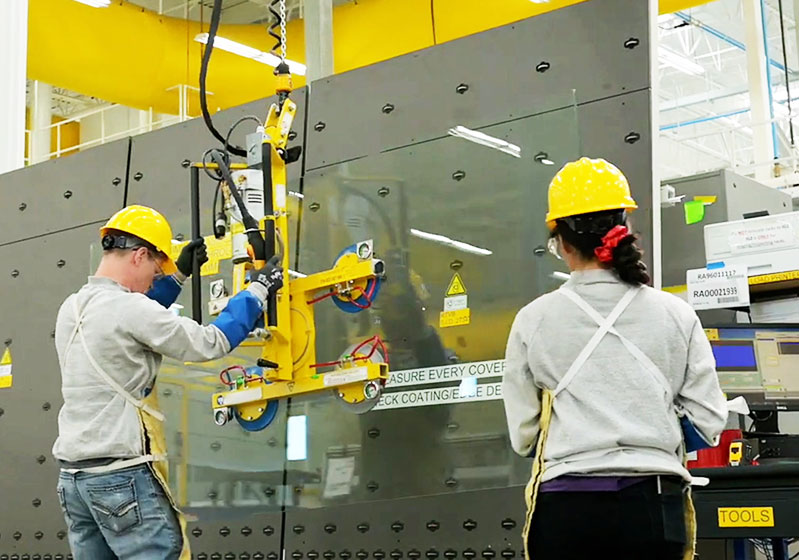 The SageGlass team is a group of thinkers, designers and innovators out to change the way people think about glass. We foster an all-inclusive, collaborative, and dynamic environment that inspires creative team members who are driven by purposeful work.

See All Our Partners 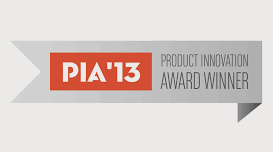 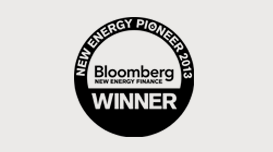 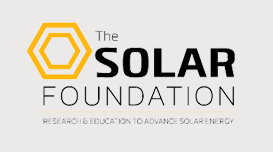 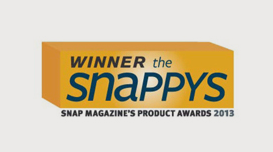