A new step forward in introducing SageGlass on the Dutch market

We are happy to announce that dynamic calculations conducted by the energy consultant DGMR Bouw BV have shown that SageGlass dynamic glass is more favorable than movable external solar protection systems in limiting excessive solar gains and thus in reducing the total building energy consumption. This has been demonstrated for SageGlass in horizontal and vertical applications, and for single zone and LightZone configurations.

On top of an excellent energy performance, SageGlass’ unique technology keeps you connected with the outside world and lets in the maximum amount of daylight while protecting you from glare and exempting you from intensive maintenance due to mechanical systems. 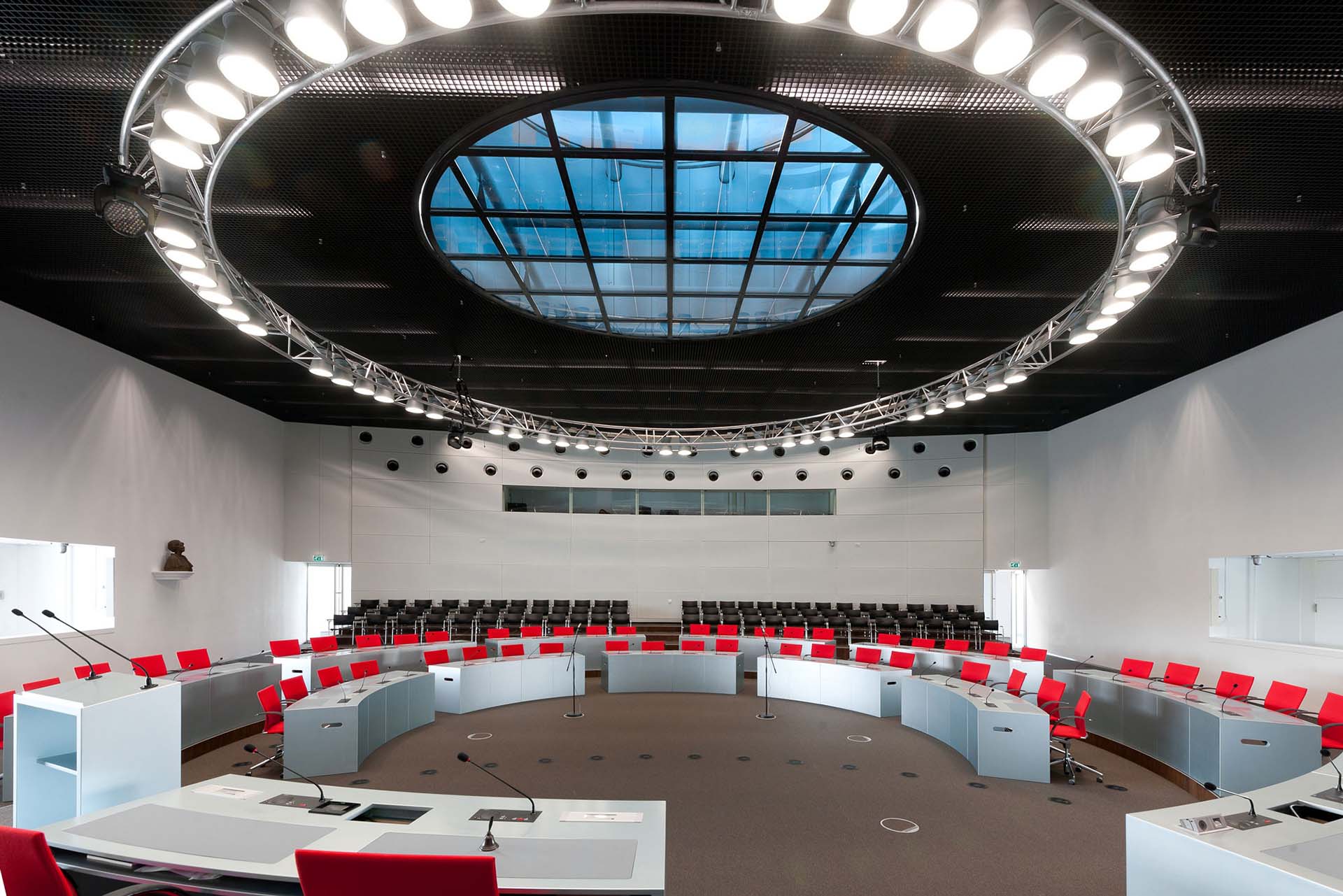 In 2012, SageGlass was first installed at the Government Center in Utrecht to help solving the glare and overheating issues.

We believe that this Declaration of equivalence will open the way to new great developments and projects in the Netherlands for SageGlass.