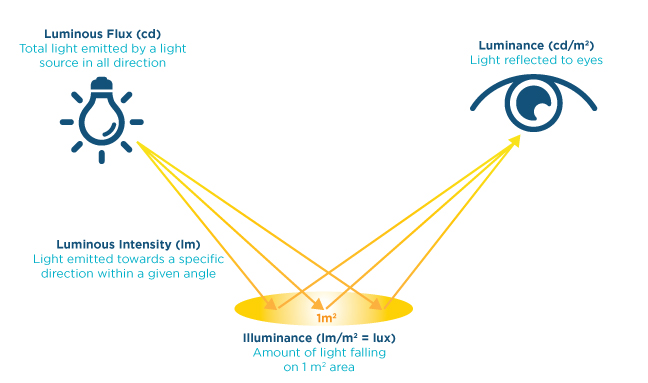 The sun at its highest point

Star in the night sky